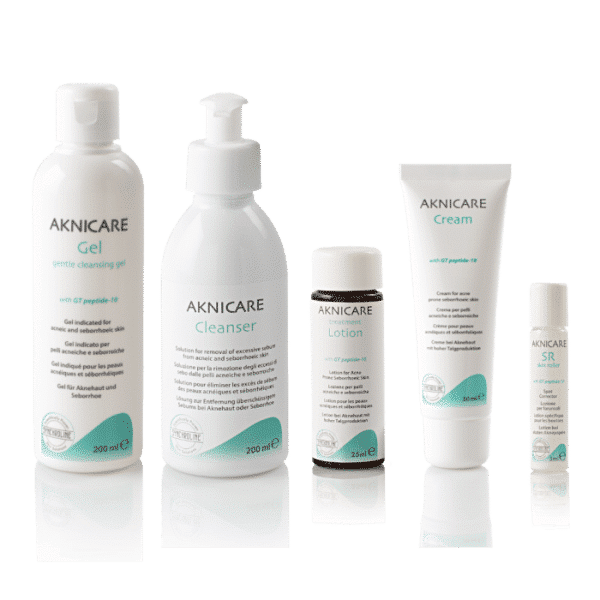 The 100% guaranteed acne treatment solution for acne. Medically licensed and Clinically proven to successfully get rid of Medical and Cosmetic acne.

Clinically tested on hospital referred patients who did not respond to GP prescribed and chemist products.

Don’t waste time, don’t mess about, the results are guaranteed. You need this set to sort out all of your acne problems.

Can the Aknicare® be used as your main acne treatment?

Yes. The key ingredients change the skin to directly target the 4 stages of acne: seborrhoea (oil), hyperkeratinisation (skin thickening and hardening leading to blackheads and whiteheads), bacterial infection and inflammation of spots.

Can the Aknicare® be used with other acne treatments?

Yes, with both antibiotics, benzoyl peroxide and retinoic acid derivative such as Adapalene. No incompatibilities have been reported. Aknicare® should be applied first before other creams.

How long does it take for Aknicare® to work?

Aknicare® can start to reduce inflammation and spots in hours. However to get long term spot free skin the sets are designed to last for two months to try and change the skin environment so new spots don’t develop. As acne is a hormonally driven problem, then until the hormonal balance is restored then even when you have clear skin you may need to use a maintenance set of Aknicare® containing Gentle cleansing gel or Cleanser, Cream and skin roller.

Can I use Aknicare® while pregnant and breastfeeding?

Who is Aknicare® designed for?

Aknicare® is designed for all. It works better than the cheap products and is actually very cost effective. It works for teenage acne, occasional spots, adult or late onset acne. As we are not a massive company many people find us after they have failed on other treatments.

How long will the products last?

on average we get repeat purchases every 10 weeks

Has it been tested on animals and does it contain Parabens?

None of the products have been tested by us or the manufacturer on animals. This is important to us and the research company behind the products. No parabens of any sort are used as a preservative in Aknicare® or any of the company’s products 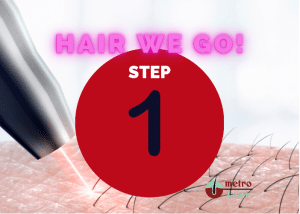 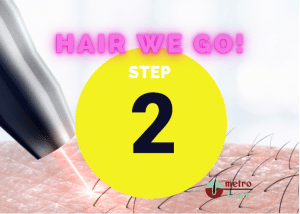 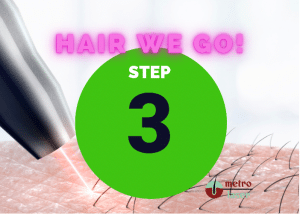